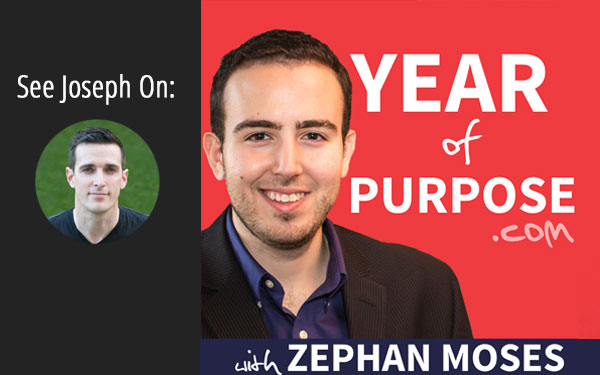 Podcast with Zephan Moses Blaxberg, The Year of Purpose

Is there a whisper inside of you saying that there is something meaningful that you can give the world? Do you want to start a movement? What’s preventing you from making it happen?

I recently spent some time speaking to Zephan Moses Blaxberg on The Year of Purpose podcast about how to start a movement and what you can do to overcome your fears so that you can make big things happen. 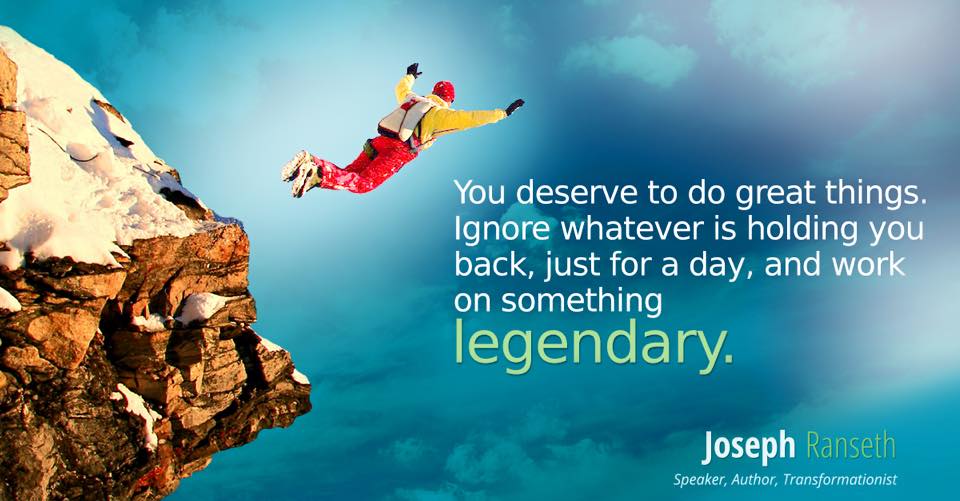 But change is hard. Even small changes, such as little annoying habits, are hard to make.

And when you think about turning your whole life around 180 degrees and changing course for the next 30 years? That can be completely daunting.

Can you do it just for a moment, though? 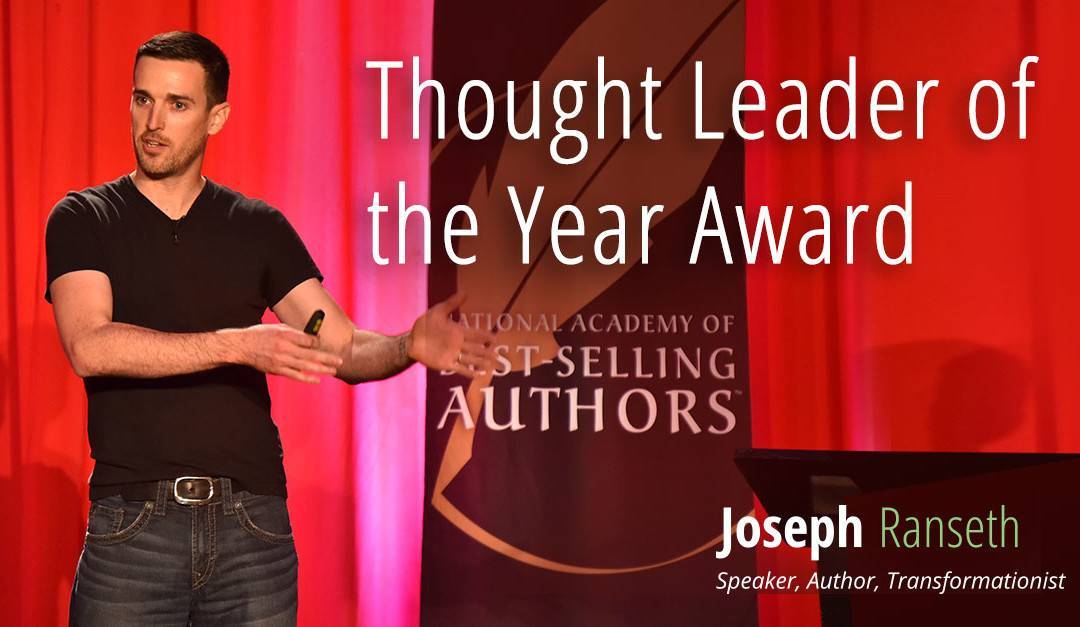 Thought Leader of the Year Award – Go Ahead, Start a Movement

Winning the Thought Leader of the Year award, in my opinion, has less to do with my abilities as a thinker or a speaker, and more to do with the state of the world right now. People are hungry to see the world become a better place. People want to start movements. People want to be a part of something bigger than themselves. All I do is share the timeless information that others have used in the past to achieve the same thing that most in the world are desiring to do themselves right now.

I am hopeful that the world is becoming better every single day, and the challenges we face won’t defeat us, but will mobilize and unite us. The world will win, and we will be better off for it.

You’ve got something meaningful to share with the world. Go for it. 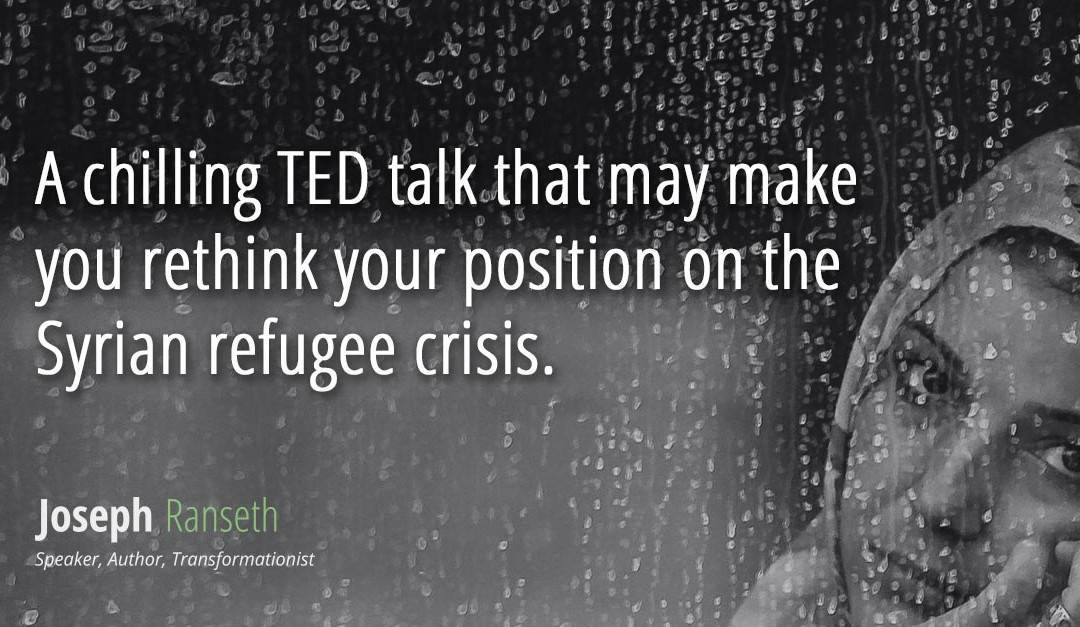 One of the the most intense parts of being at the TED Global conference in Geneva last week was watching Melissa Fleming’s talk on the Syrian refugee crisis, and having a Q&A session with her afterward. Her talk will inspire you to take personal action to help the millions of Syrians who have been displaced from their homes. 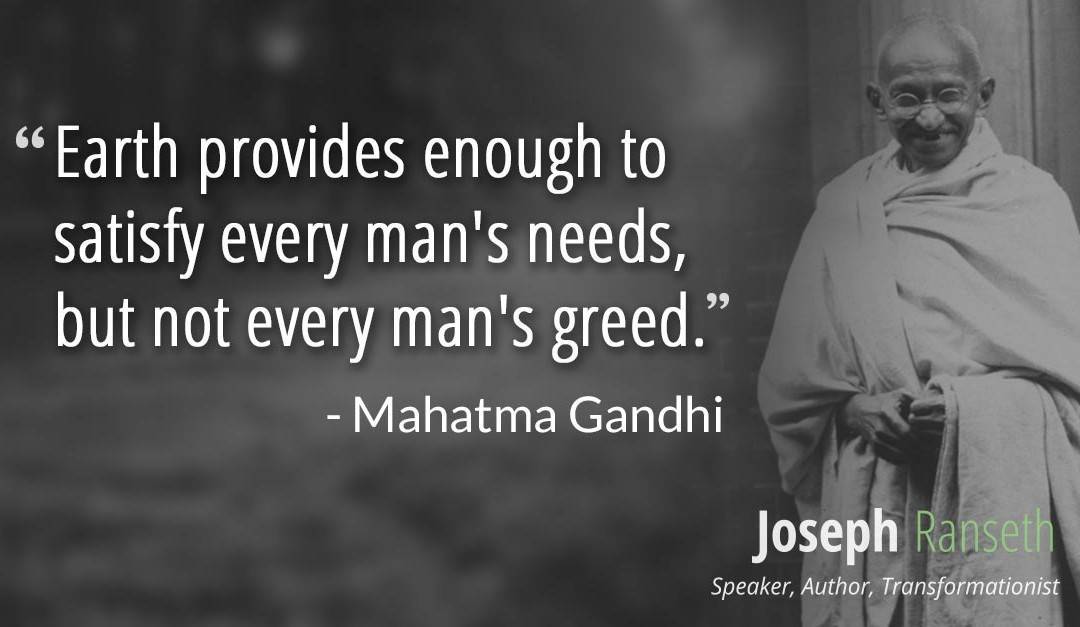 Is it possible to live without having a job?

How would your life change if you no longer had to work to earn a living and could spend your time pursuing passions and interests? More importantly, how would the world need to change in order to make that possible?

Over 50 years ago, Bucky Fuller said something that should shake the foundation of everything we are currently doing and challenge our entire system. What would YOU do without a job?

There is a big difference between getting a lot of attention, and getting a lot of people to take action. This is exactly the heart of the issue in starting a movement. To gain influence, we have to give something first. 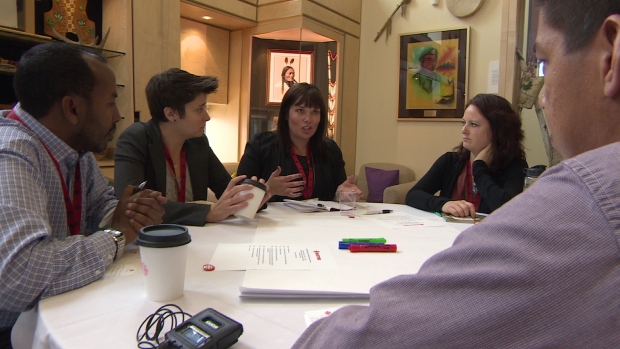 How do we end racism? Young leaders in Winnipeg gather to discuss racism in our city

How do we end racism?
What would you do if you were given the responsibility of finding a solution to this longstanding, now systemic problem?
That was the exact task given to a group of 30 young leaders in Winnipeg: figure out how to eradicate racism. 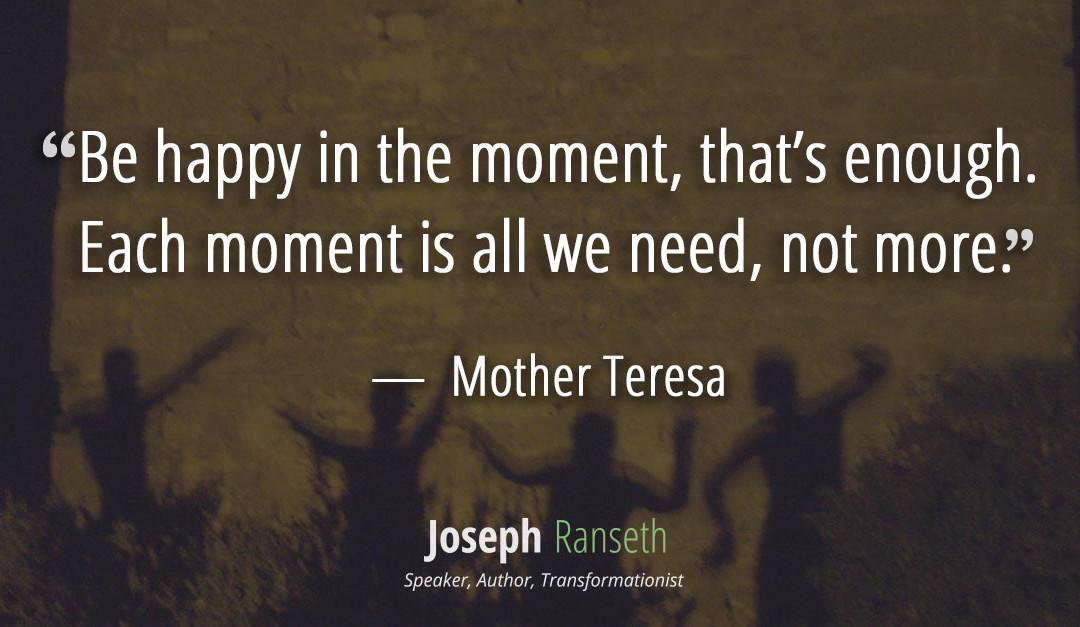 12 inspiring Mother Teresa quotes on the anniversary of her death

Even though she is gone, her legacy continues to touch countless lives. And while the work being done to alleviate suffering and poverty is incredibly important, I believe she would really want us to honour her by putting love into action right where we are in simple ways. 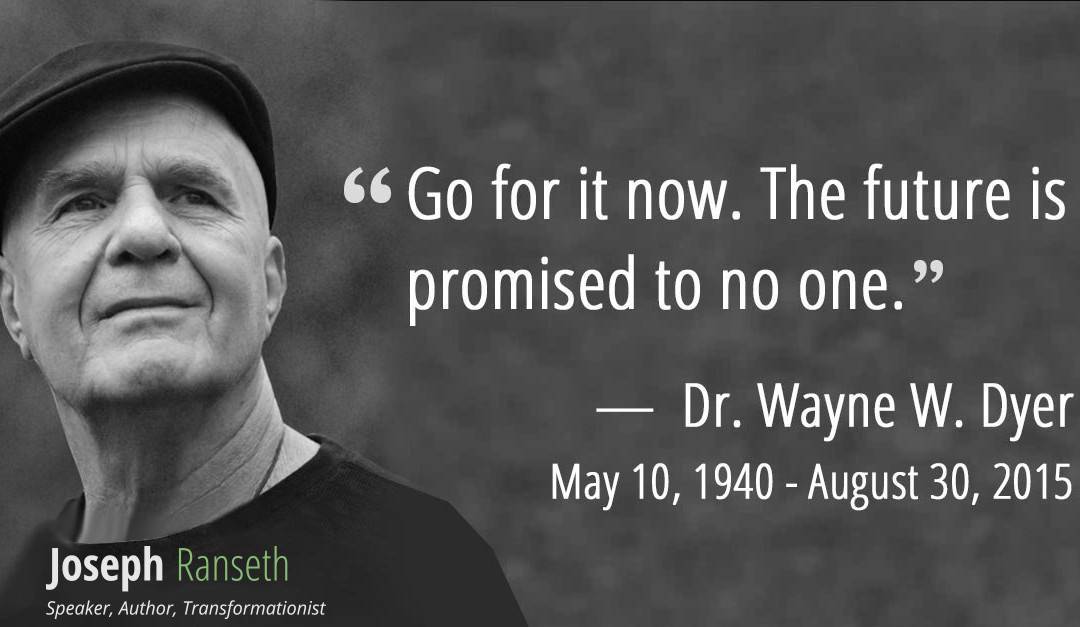 I am certain that what he shared with us will not only continue to guide me as a speaker, but provide an anchor and reference point in raising our family and teaching our kids for the generations to come. 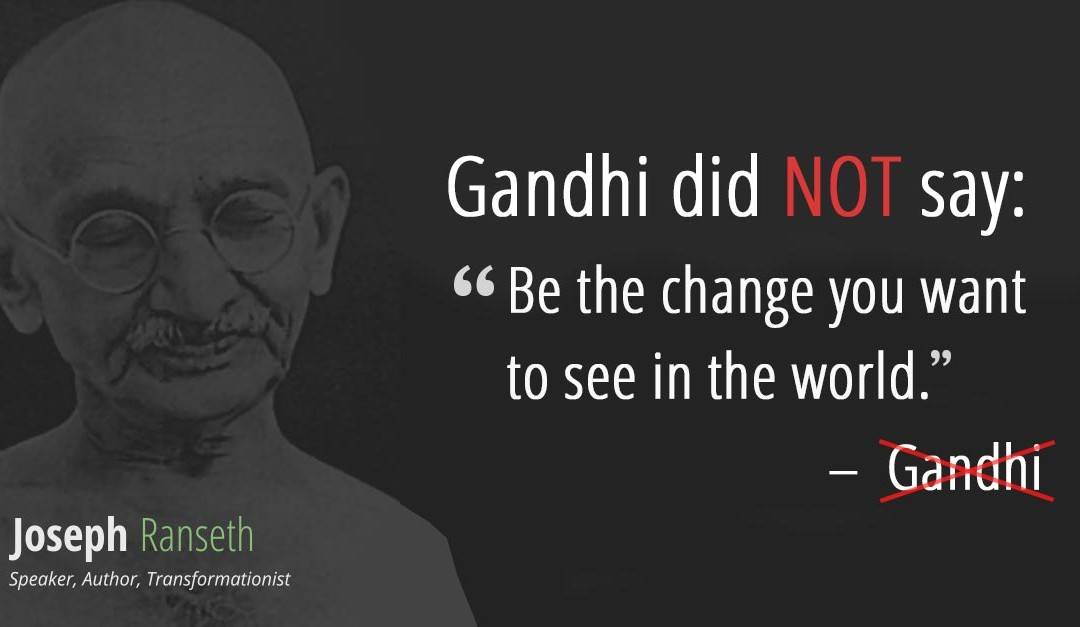 Gandhi didn’t actually ever say “Be the change you want to see in the world.” Here’s the real quote…

You know that whole quote: “be the change you want to see in the world” that we attribute to Gandhi all the time?

Well, he didn’t actually say it.

Now this actually is good advice, and even though he didn’t actually say it the way we attribute it to him, I believe he’d support the idea. Here’s what he really said, though…